Afro Samurai Resurrection avenged his father and found a life of peace. But the legendary master is forced back into the game by a beautiful and deadly woman from his past. The sparks of violence dropped along Afro’s bloody path now burn out of control – and nowhere are the flames of hatred more intense than in the eyes of Sio. 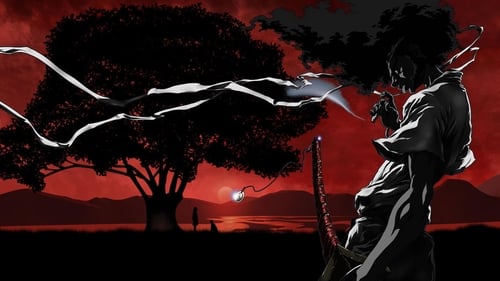 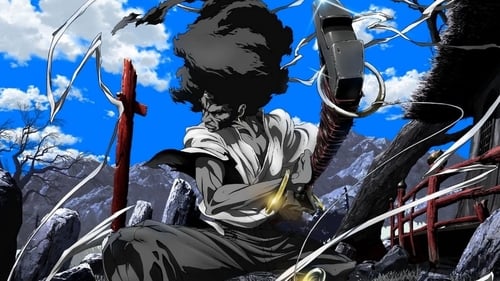 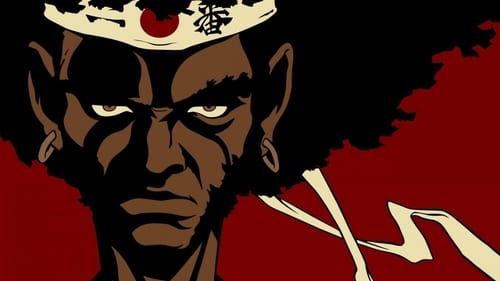