No Game No Life: Zero

Watch No Game No Life: Zero

Synopsis No Game No Life: Zero

In ancient Disboard, Riku is an angry, young warrior intent on saving humanity from the warring Exceed, the sixteen sentient species, fighting to establish the “One True God” amongst the Old Deus. In a lawless land, humanity’s lack of magic and weak bodies have made them easy targets, leaving them on the brink of extinction. One day, hope returns to humanity when Riku finds a powerful female Ex-machina, whom he names Schwi. Exiled from her Cluster because of her research into human emotions, Schwi is convinced that humanity has only survived due to the power of these feelings. Forming an unlikely partnership in the midst of the overwhelming chaos, Riku and Schwi must now find the answers to their individual shortcomings in each other, and discover for themselves what it truly means to be human as they fight for their lives against all odds. Each with a powerful new ally in tow, it is now up to them to prevent the extinction of the human race and establish peace throughout Disboard! 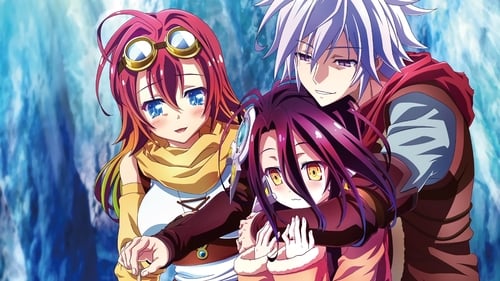 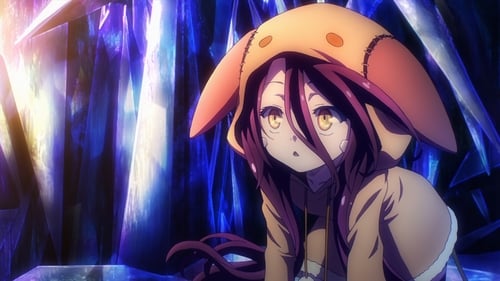 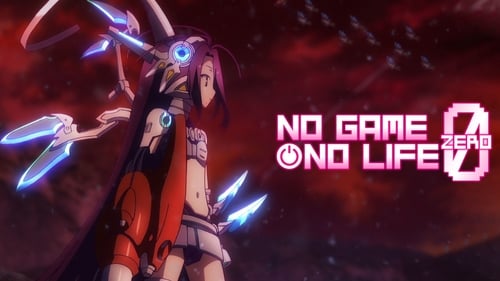 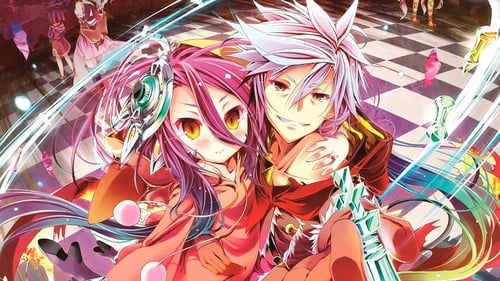 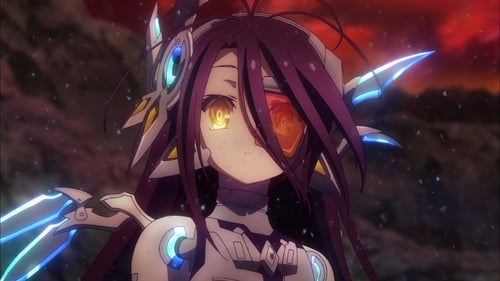 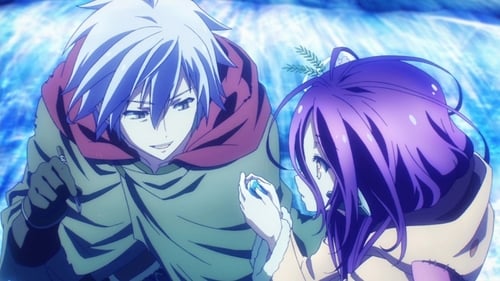 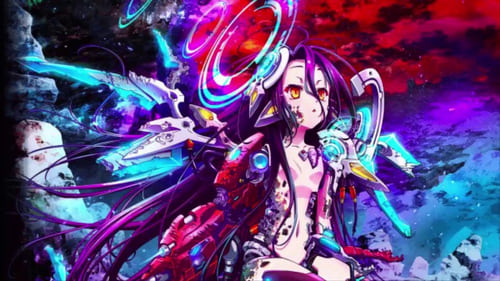 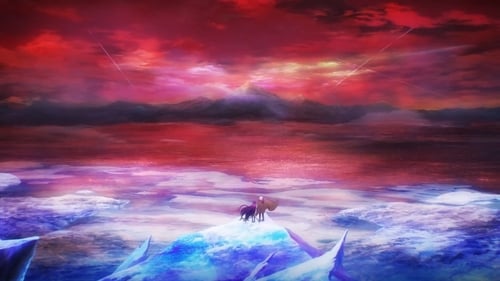 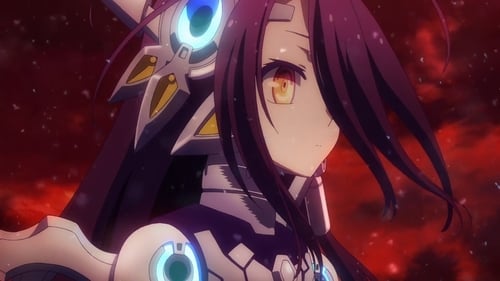 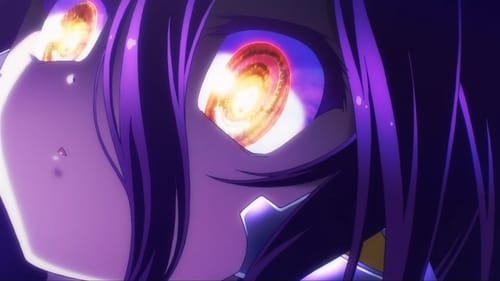 based on light novel

end of the world