Situs anime : Tensei Shitara Mikami Satoru, a lonely thirty-seven year old man is trapped in a boring job and is not happy with his usual life. However, after being stabbed by a robber, he awakens in a fantasy world… as a slime. As he adjusts to his circumstances, his relationships with other monsters trigger a series of events that will change his world! 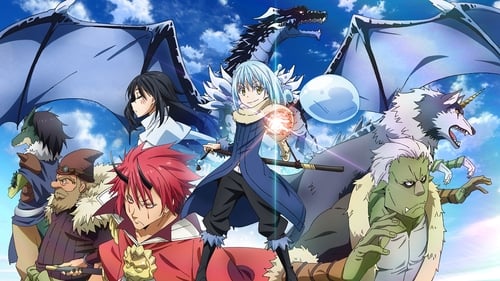 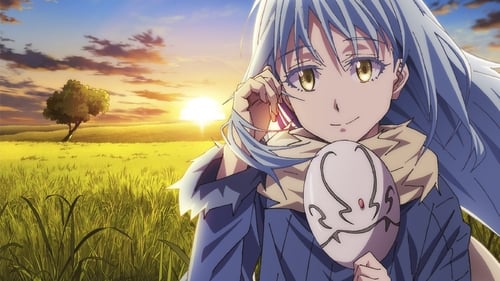 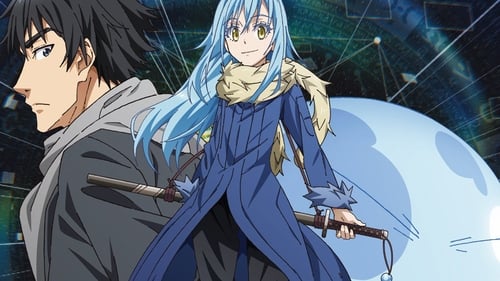 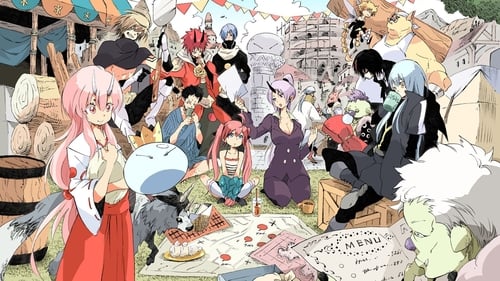 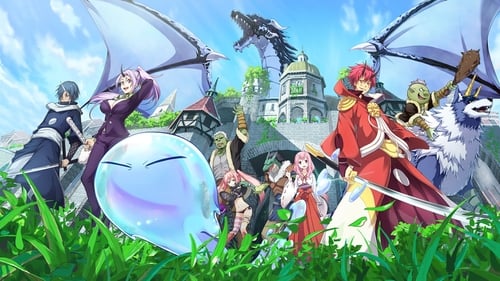 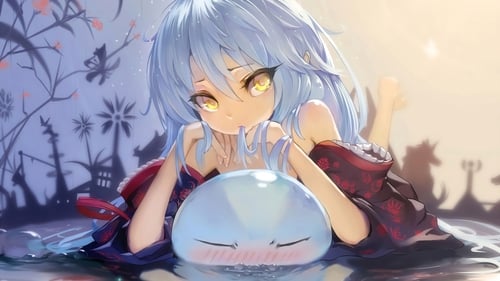 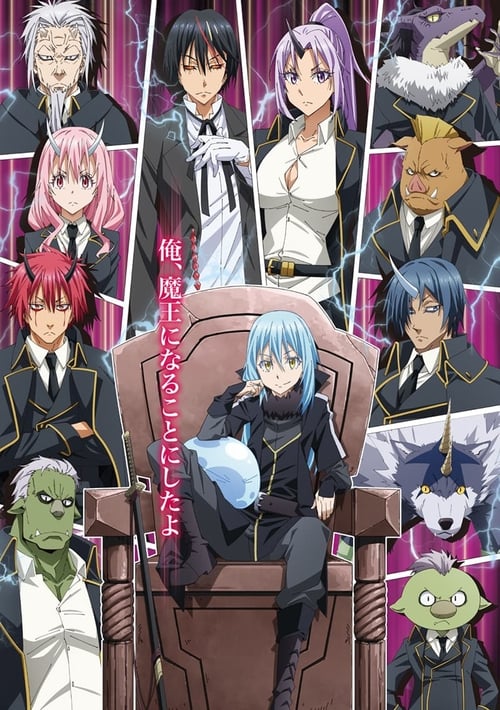 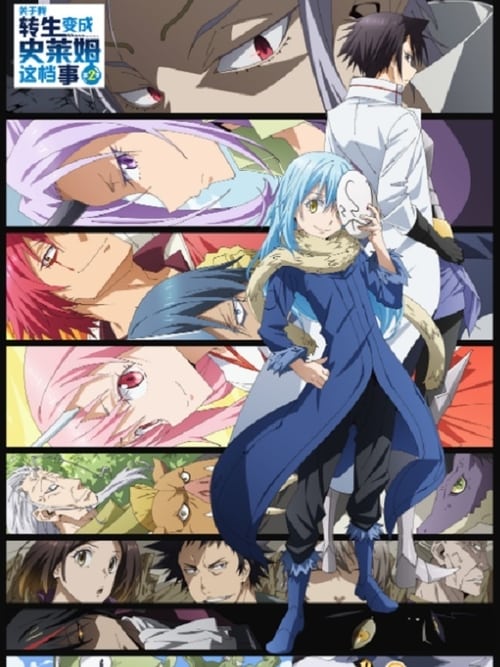 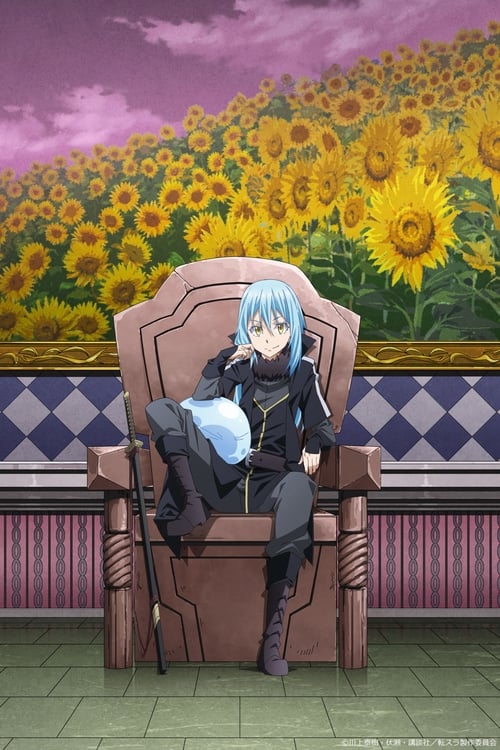