Situs anime : Zenonzard The Animation 20XX. Humans called “Concodes” and very high-performance AI called “Codeman” teamed up as friends to compete in the ZENONZARD card game. People go wild with excitement at the world championship, THE ZENON. One day, Souta Azuma, a high school student, is challenged by a mysterious woman, Eilietta Lash. He reveals that he is a Codeman and his goal is to join Souta and participate in THE ZENON. Souta reluctantly agreed. Souta and Eilietta’s first opponents turn out to be super famous player Shion Saionji, who attended Souta’s school, and his friend, Ash Claude. 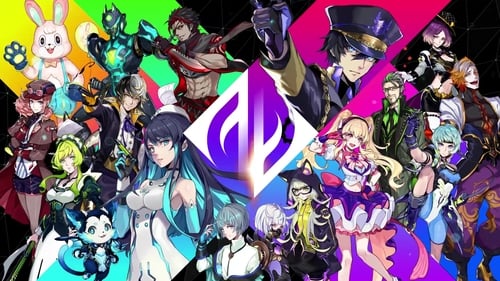 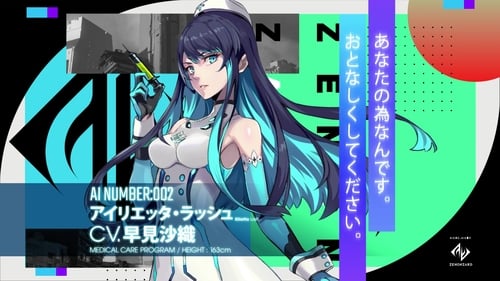 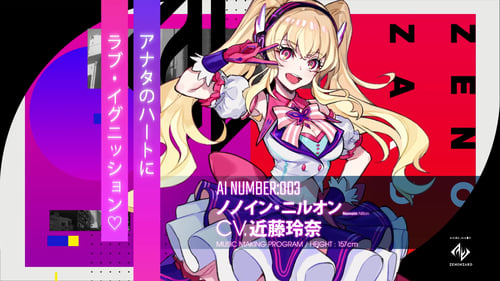 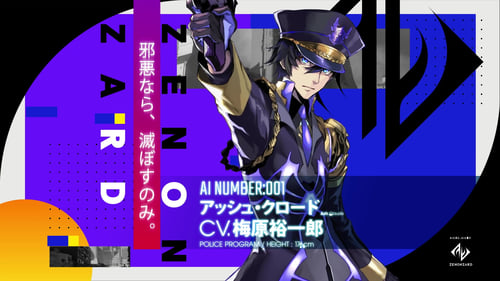 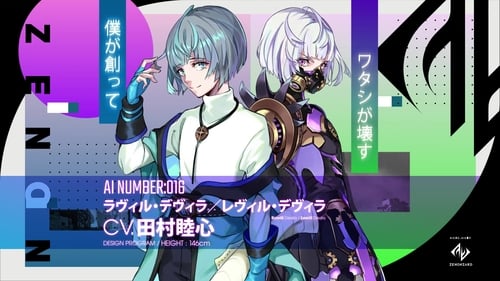